Her life and death are two of the main driving forces behind The Big C; celebrating the happiness and love that she gave the people in her life, and acknowledging the painful way in which she was taken from them at the mere age of 40.

Julie was first diagnosed with skin cancer (melanoma) in 2009. After what was initially thought to be a successful treatment, the cancer came back and in the spring of 2010, it had spread to her lymph nodes and beyond, meaning it was untreatable and giving Julie just a matter of weeks to live.

In the months that followed her death, Julie’s brother Barry Church-Woods decided he wanted to do something to celebrate Julie’s life and give back to the amazing people who devote themselves to helping others. He got together with his friend Mhari Hetherington, whose parents both died from cancer, and out of their loss, a big and brilliant idea was born.

The idea was the Big Comedy Gala, and in 2011, just a couple of months after the one-year anniversary of Julie’s death, the inaugural Big C took the Fringe by storm, selling out in weeks and raising £18,500 for Macmillan Cancer Support.

The Big C is a celebration of the lives of all the people lost to cancer, in support of their families, friends and the vast range of fantastic work that is done to fight cancer and look after those affected by the disease.

This year, we’re hoping to beat last year’s achievement and raise £20,000 or more with an awesome night of comedy, hosted by the legendary Roy Walker, and headlined by George Wendt – aka Norm in Cheers.

All you have to do to help is to get some friends and family together and buy yourselves tickets. If you are unable to attend, you can still support the event by sharing this on Facebook and Twitter, and donating anything you can spare at: www.bigcomedygala.com 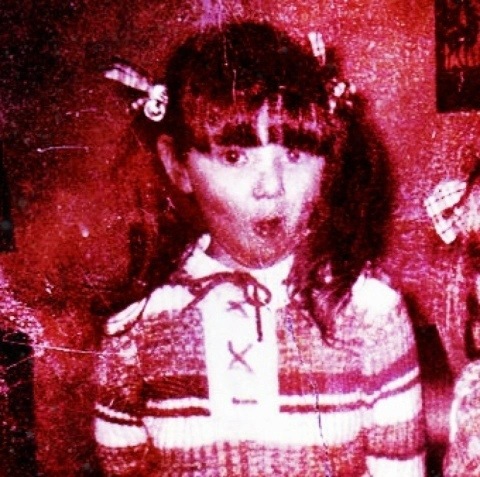