Thanks to everyone that came out last night to raise funds for Macmillan Cancer Support.  We’re sure you’ll agree it was an outstanding show.

As is common, we’re now fielding loads of questions about who the acts were and where they are playing.  So here’s a handy breakdown of everyone that performed.

The Boy with Tape on his Face

Look who has just joined our line up! 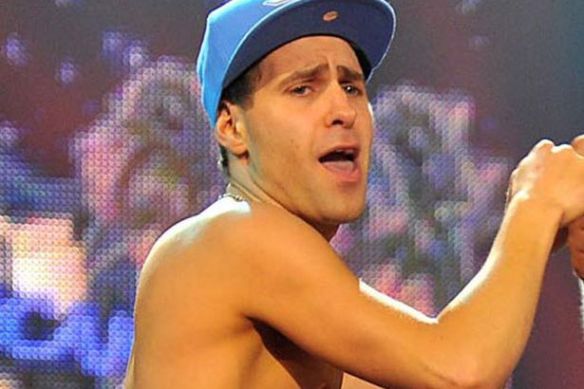 We’re delighted to announce today, that Lee Nelson has agreed to make a rare additional appearance to close the The Big Comedy Gala in aid of Macmillan Cancer Support on August 12 at the EICC.  Nelson, one of the most successful comedy characters to come out of the UK in recent years promises “A brand new show of qwaliteeee jokes, games and banter” on his UK tour which stops in Edinburgh for a limited run during the Fringe. 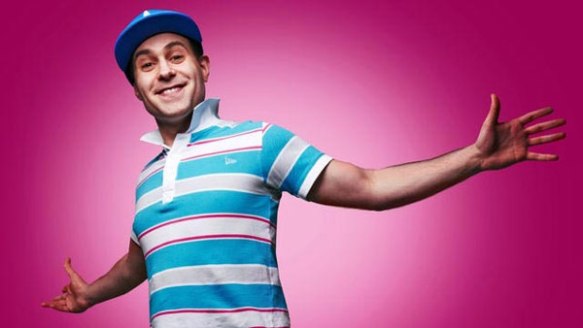 He’ll be stopping by after his George Square Theatre show to offer a closing set for the annual charity gala. 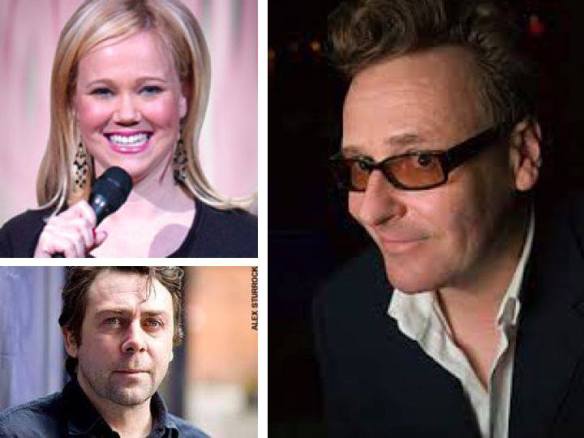 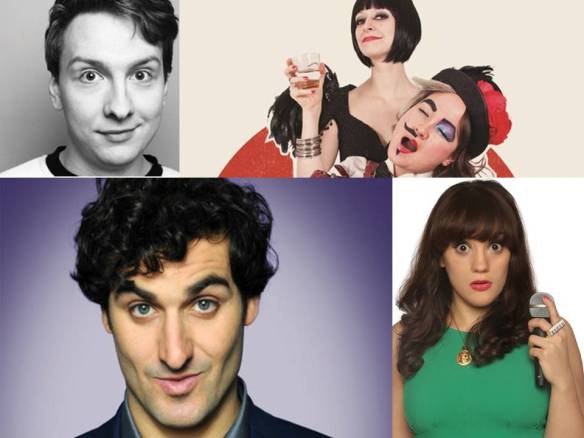 Like past years, there will also be surprise guest performances from a host of other acts.

The Big C was set up in 2011 by Barry Church-Woods and Mhari Hetherington, in order to raise money for Macmillan Cancer Support. The inaugural show, which was hosted by Ed Byrne, and the 2012 show, hosted by Roy Walker, both sold out – raising over £36,000 for Macmillan to date – with line-ups that included Josie Long, Frisky and Mannish, Fred Macaualy, Chris Ramsey, Danny Bhoy and Sarah Millican.

The Big Comedy Gala in aid of Macmillan Cancer Support is run entirely by volunteers with acts donating their time for free to raise funds for the charity.  This would not be possible without the generous support of Suisse Design & Art Direction and Dupliquick.

Humor is infectious. The sound of roaring laughter is far more contagious than any cough, sniffle, or sneeze. When laughter is shared, it binds people together and increases happiness and intimacy. Laughter also triggers healthy physical changes in the body. Humor and laughter strengthen your immune system, boost your energy, diminish pain, and protect you from the damaging effects of stress. That’s why the Big C exists and why we’re staging the Big Comedy Gala in aid of Macmillan Cancer Support for the third time this year.

We’ll be at the EICC on Monday 12th August 2013 during the Edinburgh Festival Fringe.  Our incredible host is Edinburgh Comedy Award Panel Winner The Boy with Tape on his Face and I promise you, it will be the first time a gala has ever been hosted by someone quite like this.

Did we mention that he is award winning and one of the biggest acts to hit the Fringe in years?  He’ll also be joined by Caroline Rhea, Sean Hughes, Greg Proops, Joe Lycett, Vikki Stone, East End Cabaret, Patrick Monahan and Lee Nelson.

To date, we’ve had an incredible experience raising funds for Macmillan with over £38,000 profits donated to the charity from just two shows.  That’s enough to run one of their information centers for four months.  But we can’t do it without volunteers.  All acts offer their support for free, we get the venue at cost and all production staff give their expertise in the middle of a festival where they could all be paid for their time. We have a print sponsor and an incredible art director and designer…all donating their time to maximize the potential income.

Cancer is shit.  There’s no denying it.  We’ve all been affected by it and it’s absolutely devastating.  Services provided by Macmillan Cancer Support, Marie Curie Cancer Care and others like them mean the world to those affected.

The Edinburgh Festival Fringe is one of the most difficult places to sell tickets, regardless of the quality of your show.  Last year we were pick of the week in the Scotland on Sunday, pick of the day in the Scotsman, hit-listed in the Evening News, top ten in the Daily Record, featured almost weekly in TFN and given diary coverage in the Herald.  There were still a few tickets left on the night.  We were lucky.  Long standing events similar to ours for different charities played to very small houses and at least one that I know of isn’t happening again this year.

That’s why I’m writing this and hoping that you are reading it. I need a favour.  Will you take responsibility for selling some tickets for us?  10 perhaps? More if you’re up for the challenge. You could organise a night out with your friends, family or work colleagues. You could buy them as gifts.  I promise, it won’t be a shit gift.  I know the line up.

Drop us a comment here or message on Facebook/Twitter and we’ll let you know the various routes to tickets.

Alternatively, just click through and buy them now: TICKETS FOR THE BIG C

If like many of us, you are skint and unable to come to the event, you can still help us promote the show by ‘pimping’ your social media profiles with our artwork.

Or if you’re feeling generous and are in Edinburgh; why not donate an hour of your time to help flyer on the High Street next week?